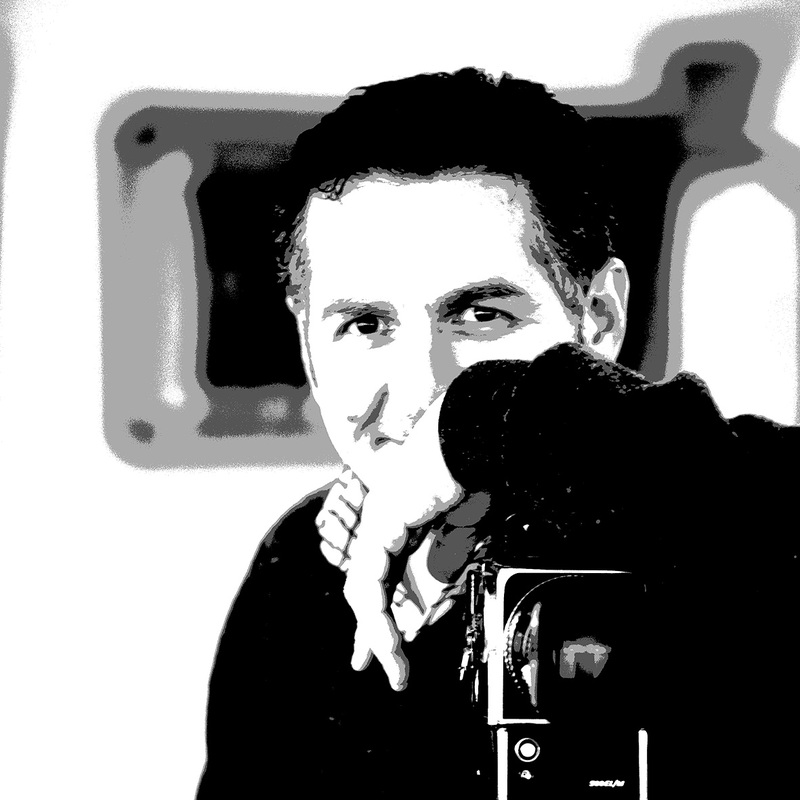 Biography
Beppe Buttinoni is a photographer based in Milan, Italy, focusing on fashion and fine art nude photography. Furthermore, he specializes in swimwear and lingerie images.

Buttinoni grew up in Milan and began his art career around the age of thirty-five. He graduated from IED (Istituto Europeo di Design) located in Milan with a concentration in Fashion Photography. After graduation, he continued to develop his own photographic practice independently. Furthermore, he participated in numerous photography workshops and attended specialized art schools and lessons. Through his self-development endeavors, he had the opportunity to meet and learn under internationally renowned photographers from Italy and abroad.

For the course of his career, Beppe Buttinoni works as a commercial photographer and produces images for the fashion industry. He creates the images used for advertising, catalogs, and editorials—an endeavor he continues to this day. During his free time, he organizes personal sessions to enrich his own art portfolio. Additionally, he developed a simple and clean technique converting his images into fine art prints. He uses various Canon cameras and lenses to produce his images. Through his own creative projects, he started capturing the beauty of the female nude form in emotive and fashion influenced images.

The images of Beppe Buttinoni focus on the shapes and curves naturally found in the human body and created by sensual poses. Furthermore, he specifically highlights the form and light present in the settings he has his photo shoots in and the models. His use of deeply contrasting light and shadows further enhance the sensuality and serenity found in his images. His work finds inspiration from great fashion photographers such as the American photographer and director Herbert “Herb” Ritts. Additionally, the architecture he encounters in his travels and fashion powerhouses such as Dior also influence his images.

Some of the Beppe Buttinoni’s photographic accomplishments include having his work exhibited in various group exhibitions throughout Europe. Furthermore, his images published on the covers and in renowned international print and digital publications. Some examples include Playboy, Sports Illustrated, Fotografare, Los Angeles SWIM Magazine (LASM), Unveiled Bride Couture, 10TEN Magazine, The Fashionisto, and MADE O5 Magazine. Additionally, his fashion and nude images earned recognition in a variety of photography competitions. Among them include the One Eyeland Photography Awards in 2014, where he was a finalist with five of his nude photographs submitted. Most notably, he received a bronze award at the Third Annual Award Show and a silver award at the Fourth Annual Pcom Creative Awards.

He is currently the proprietor of his own studio, Beppe Buttinoni Photography, where he continues to grow professionally and creates fashion and fine art nude photography daily.
Sort By:
Artist Works
PLEASURE ON THE BEACH
P5940
Night in Paradise
P5934
The tiger on Baobab tree
P5939
Desert Jump
P5932
Wet evening
P5935
Down the sun of Kenya
P5930
Beach Jump
P5938
Searching protection
P5937
The Cave on the beach
P5933
Woman on the Zanzibar boat
P5931
On the Sand
P5936
×

The world's best in provocative art

Straight to your inbox

Let us show you something you haven’t seen before. Welcome to Art Provocateur Gallery.

By clicking "Join Now" you acknowledge that you are 18+ years of age and agree to receive the Art Provocateur Gallery newsletter from which you can unsubscribe. You agree to APG's Terms of Use and Privacy Policy.